Some time ago, someone on the EM Discord server shared this ASMR video from Moonlight Cottage, which was a bit of fun, although can be a bit cringey for us EndMyopia folks, just because of our attitude to glasses and vision correction. But that is beside the point. 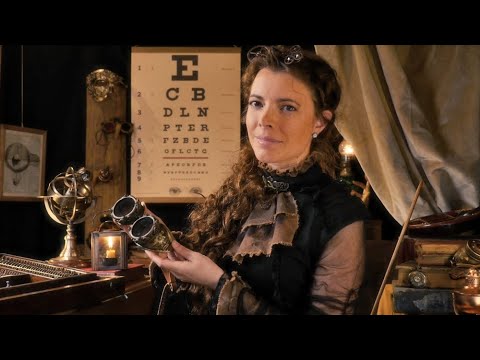 Now she has this video on some of her props, including her totally gorgeous test lens kit (I would love one like THAT!), and a Snellen chart. 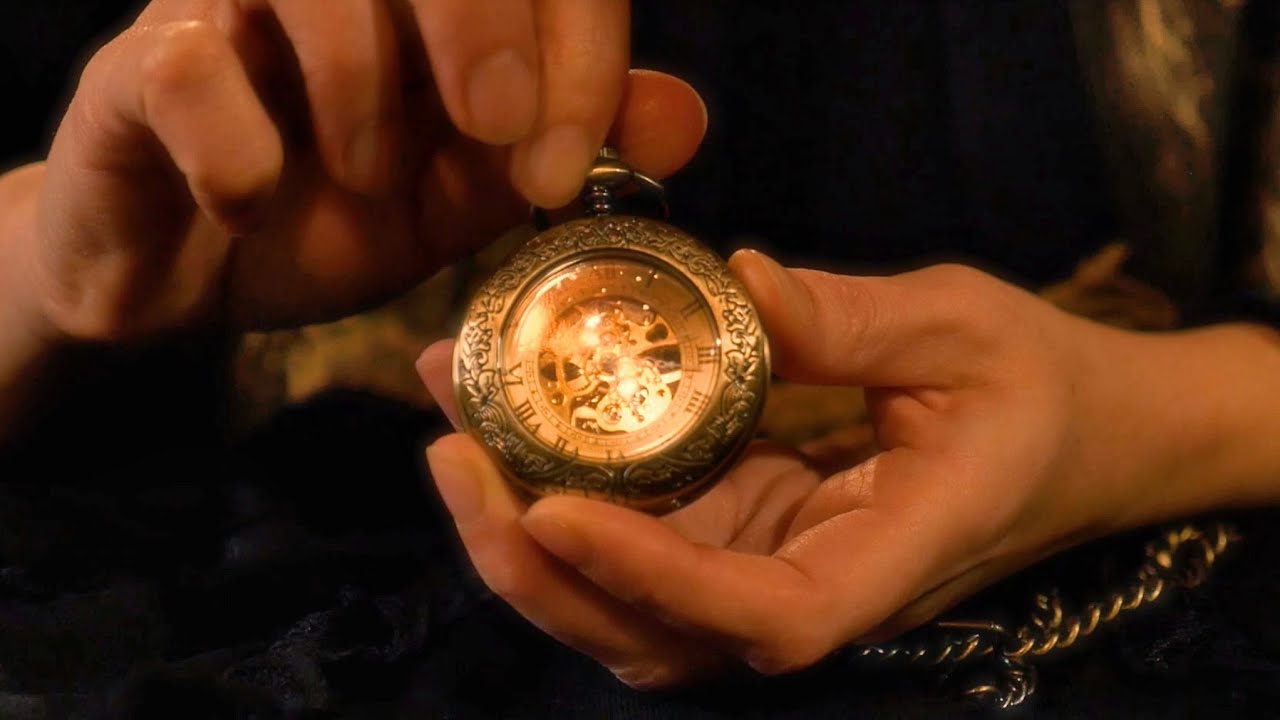 At about 3:33 in, she is tracing over the letters of the Snellen chart with a dry paint brush, and it reminded me of how @Lajos (and maybe other people too) have talked about engaging their active focus by thinking of “painting the letters with your eyes”.

(And one last Optometry-themed one from her: ) 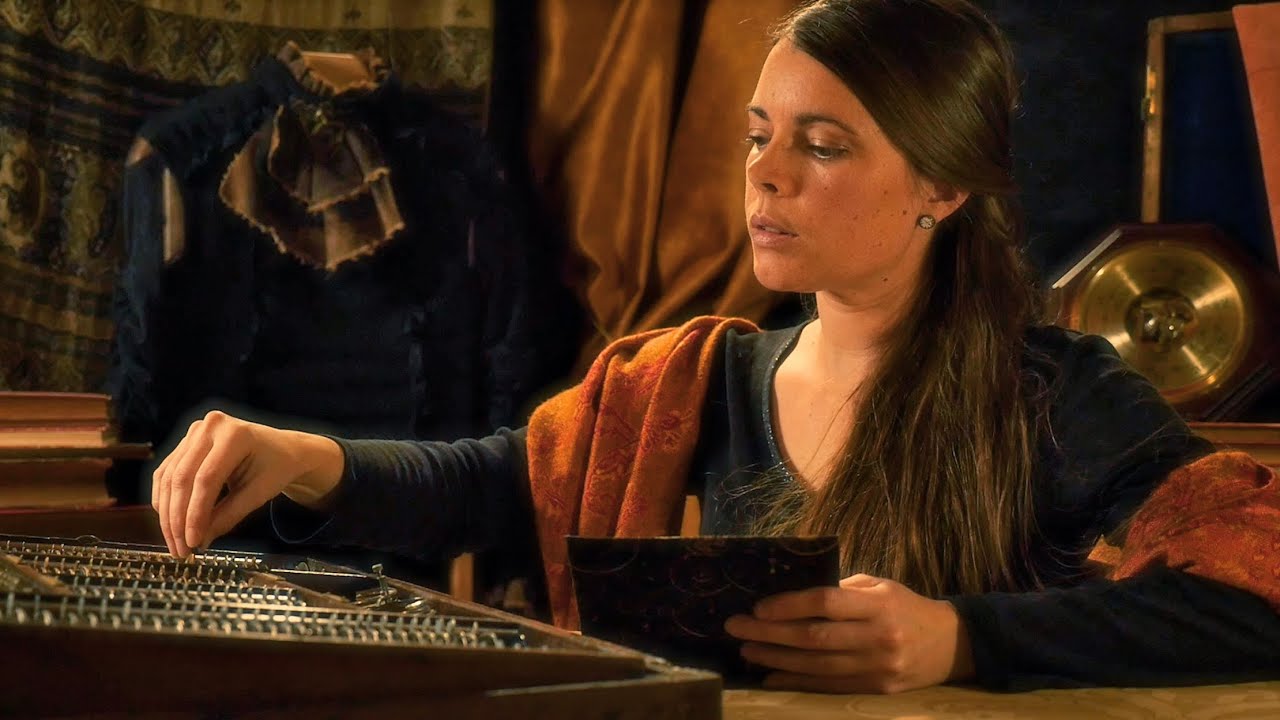 I actually find those videos fascinating. But I enjoy watching videos about optical gear and its use. Plus I enjoy the steampunk genre in general, so this is right up my alley, whether it is meant to be ASMR or not.

But yes, I agree the vintage trial lens kit she uses is nice looking. You can actually find kits like that for sale on eBay all the time, but most are in need of restoration. Based on the second video, her kit also came from eBay, though it sounds like it was pretty complete. I bet that either she or the family she bought it from must have restored it a bit at some point though since there are some mismatched lenses and styles in her kit. Some of the lenses are clearly more modern. If that kit were complete from the 1920s or turn of the century, it wouldn’t have plastic parts, probably thin wood I would imagine. Given their age and likely level of use over the first 50 years of their life, I have to assume that the lens quality must be pretty bad on those vintage lenses though. I doubt they would be very good for actual refractions. Plus, that trial frame looks torturous! I wouldn’t want to wear that thing for more than a minute or two.

It is pretty clear that this is roleplay/theatre and she isn’t an optometrist or well versed in refractive techniques. She said as much in the second video. I hope that actual victorian era optometry was better. Based on how we use trial lens kits for refractions today, her technique was pretty terrible, though I did enjoy her attention to detail. It would be very challenging for anyone to get an accurate reading with no accommodative fogging and 20-30 second gaps between lens swaps.

I was amused by the sales technique though. That is definitely on point with modern optometry and probably jives with the victorian era as well.