just stumbled upon this product, I wonder what does it mean and how it works in reducing fatigue from near work

if I understand correctly, those lenses have at the bottom a reduction of 0.6 diopters and this as described somewhere on the internet, “allows the eye muscles to relax. As a result, accommodation is more easily maintained during the course of the day and visual fatigue is reduced”. if that is the case, then those lenses are from the same concept of the differentials.

As I said yesterday in another thread, we are at a strange junction right now. We are starting to see products that claim to stop myopia progression, but most optometrists still don’t necessarily understand or believe it’s possible…but are selling/prescribing them anyway. It’s all a very interesting experiment, and I bet you can predict what’s going to happen.

The lenses are more similar to a progressive than a differential, per se. But still probably a good thing. That said, I think separate glasses are the ideal solution.

There are new contacts with the same sort of approach, too. One brand that comes to mind is Biofinity Energys. Optometrists are prescribing them already. 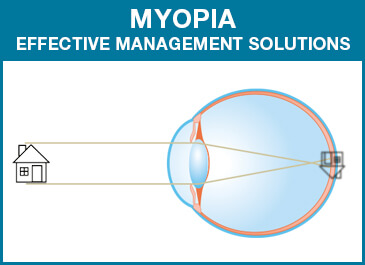 Myopia is becoming a real public health concern across the world. The number of myopic people is increasing rapidly. The prevalence of high myopia is also expected to rise. Understanding myopia development and methods to slow its progression is... 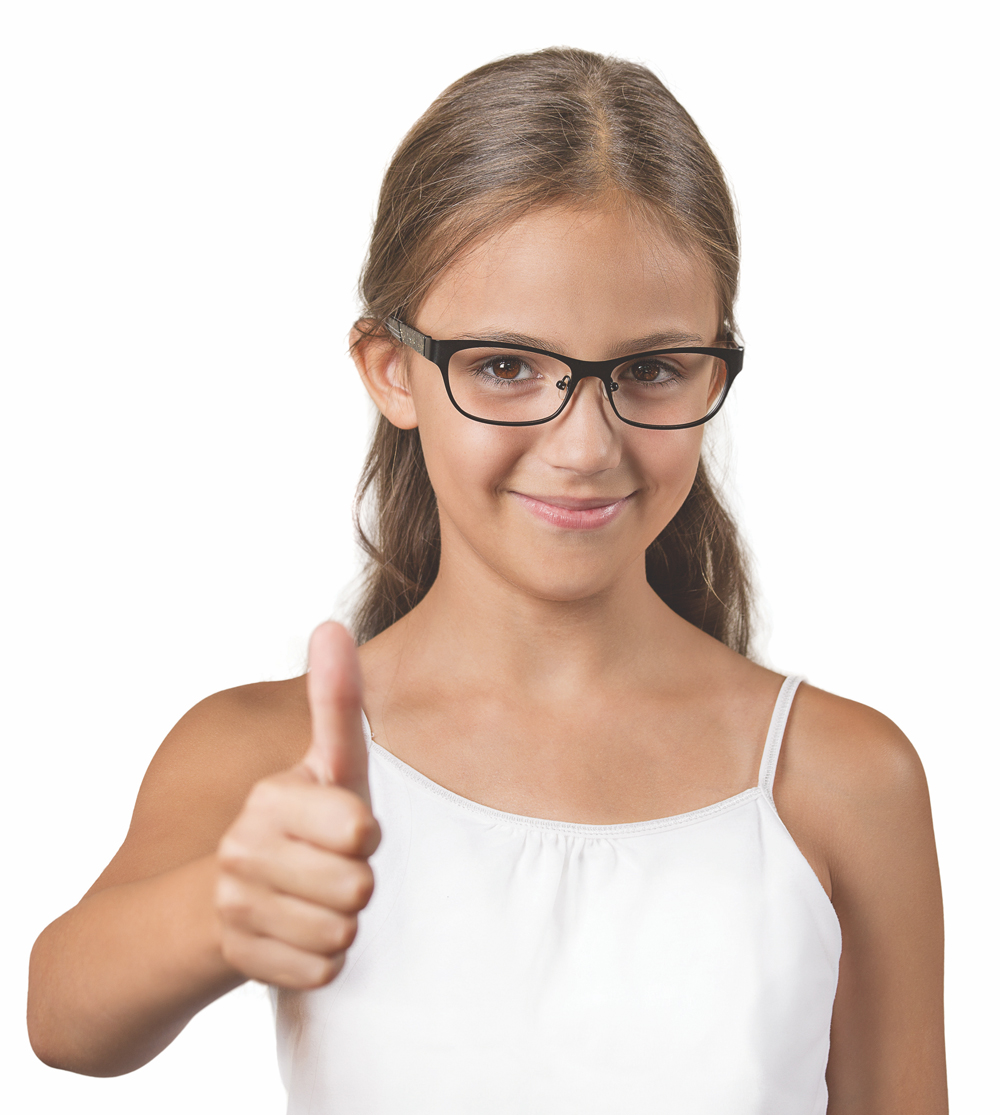 You're running very late if you haven't heard the current hype surrounding myopia. But are you aware of the spectacle and contact lens options available to slow and even halt myopia’s progression?

As long as these companies can sell lenses, they are up for anything. Even ready to reverse myopia till the point it continues to increase their lens sales and ensure a steady stream of consumers. The more people question mainstream optometry and the steadily rising prescriptions, more such “solutions” are expected to emerge from those very side of optometry. Its ironic. They will not tell what causes eyestrain, for that is not going to be aid their business model, rather they will address the symptom with anti fatigue. I think these glasses will override the strain awareness our biology has
, to tell us to take a break.Make us feel we can overdo closeup. One can only guess the toll it can take on our eyes resulting in increasing prescription. Fatigue is meant to be taken heed of , not overridden.

The more people question mainstream optometry and the steadily rising prescriptions, more such “solutions” are expected to emerge from those very side of optometry. Its ironic. They will not tell what causes eyestrain, for that is not going to be aid their business model, rather they will address the symptom with anti fatigue.

True. And I’ll add it’s not that they want you to have eyestrain so they can sell a remedy. It’s honestly that their main goal is making as much money as possible through sales and growing their companies as much as possible. A lot of people think companies want to keep people symptomatic so they can sell things. I am not saying you were implying that. But a lot of people do think that (conspiracy theories). It’s usually not the case at all, though. It’s just sales, sales, sales that they care about, above all else. We have the Western capitalism business model to thank for it. I like that they’re concentrating more on helpful products as the demand increases, though. It can only help.

I think these glasses will override the strain awareness our biology has, to tell us to take a break.Make us feel we can overdo closeup

I don’t think any more so than differentials. It’s honestly the same basic idea.

Honestly, the managers and CEOs often have little or no passion or knowledge about the products. They’re often just business people. I know for a fact that a lot of the current higher ups in one of the big companies came in from another, unrelated company when there was an exodus, and they told their coworkers about position openings. I can’t say any more than that about it. Just poke around LinkedIn…

The consumer gets to pick what they buy, though. Vote with your wallet. Buy products that interest you and that you think are good ones, like the contact lenses that offer this “new” technology for strain relief, and we’ll see more products like them in the future if enough people choose them. That helps drive better and smarter R&D.

It would be interesting to see what some behavioral optometrists think about these products. I read a discussion online by some opticians, and one thought it was great. Another was worried about the small reading segment and induced prism it might cause, and suggested computer glasses (differentials) instead. Another thought full strength distance was the way to go, lol.