For those having issues training their visual cortex to work with combing multiple images as I am personally I have found a pretty interesting potentially useful study which I’ll link below.

Could fasting perhaps be a major tool in training the visual cortex to adapt faster and more effectively and possibly increase the speed in which myopia can be reversed?

Interesting. I’ve actually done Alternate Day Fasting before, but more with a goal of looking great naked than increasing neuroplasticity. It’s a fun diet. There are definitely weird psychological states for the first week of it. Once you get used to it it’s not bad at all. 36 hours of nothing but water and black coffee (up to 500 calories if you’re the kind of person who eats while fasting). 12 hours of eating as much as you want (try to emphasize real food over junk food.) It’s known to offer great improvements for biomarkers for just about everything (cancer, diabetes, heart disease, blood pressure, inflammation.)

So fasting in Ramadan while practising AF could give you better gains?I could probably try it during that time.

Can’t hurt to try since you’ll be fasting regardless.

Going to try my hand at some extended fasts and see if there’s any significant improvement.

I have heard @Mickypenna (in his videos) and Tri Ra (in comments on my videos) on youtube talk about the benefits they experience from fasting. And MakeMy Day on youtube also talks about how he finds being in ketosis helps a lot.

I haven’t read the study you linked yet (but have it open in a tab now, ready to start making my way through). I will be interested to see what it says.

I wonder whether it is the body’s response to not feeling like it is getting enough food, so the body increases it’s visual acuity to increase the chances of finding food (would make sense for fasting and ketosis). If it is, would the improved acuity continue after food intake increased again, or would the brain cease performing at peak acuity sine the crisis is over? Wondering whether the paper addresses this. I will discover!

I wonder whether it is the body’s response to not feeling like it is getting enough food, so the body increases it’s visual acuity to increase the chances of finding food (would make sense for fasting and ketosis). If it is, would the improved acuity continue after food intake increased again, or would the brain cease performing at peak acuity sine the crisis is over? Wondering whether the paper addresses this. I will discover!
[/quote]

This was my inclination also would make perfect sense since our biology is for the most part still adapted to being hunter gatherers, the increase in visual acuity would increase our chances of finding food when foraging or hunting and we would be less likely to die of starvation.

As I understand it there’s a “cell cycle” to fasting. Basically if you’re eating all the time your liver and digestive system is “busy” all the time and your body is working full-time on digestion and finding places to put the new nutrients that have come in.

When you fast, the liver and digestive system have some downtime, so they switch over into “self-repair mode”, which isn’t the same thing as prolonged starvation or anything negative, but the body switches over to “autophagy” which is where it breaks down all the old and weak cells to use for other things. This is a good thing because the old and weak cells are the ones that are more likely to turn cancerous. If you’re continually eating it never switches over into this “self-repair mode” because it has a steady flow of regular work. Just like the shopkeeper isn’t going to start sweeping and mopping while there are customers in the store, your body isn’t switching over into autophagy when your stomach just got filled up with a bunch of new food to digest. Fasting triggers release of growth hormone and sends the signal to switch over to repair and clean-up. You don’t want to keep fasting or eating drastically reduced calories for days or weeks at a time though because then your body starts worrying that you’re going to starve and throws you into “battery saver mode” where your metabolism is slowed down and it starts turning off all your “optional systems” like your immune system, reproductive system, slows down your metabolism and turns off anything that isn’t going to help you go find food before you starve to death. Intermittent fasting (up to a day or two at a time) gives your body a chance to clean itself up without trashing your metabolism the way eating reduced calories for six months at a time would. 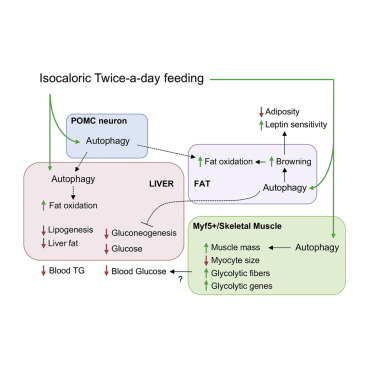 Autophagy failure is associated with metabolic insufficiency. Although caloric restriction (CR) extends healthspan, its adherence in humans is poor. W…

Over on the Discord server, @Salt pointed me to this. Of course Jake knew about all this, and wrote about it, years ago. It’s just a matter of working through the huge amount of info there.

Also, I printed out the study. it’s 24 pages! Haha! Sure won’t be reading that on my screen.
Okay, I’m going to try it. My left eye is ridiculously stubborn. I am going to see if this can help nudge it along. Tuesdays will be the day. I don’t want a day when I am at home - so much easier not to just want to eat when I am busy and out and about than when I am at home. Now, can I do this without getting hangry… That is the question.

I’ve done alternate day fasting before (36/12), it’s great, but the first week is a challenge. The big thing I learned was that there’s no race to eat as fast as you can just because your fasting window has ended. Another eating day is coming right up. Once you get the hang of it it’s pretty comfy.

Damnit here I am thinking I’m possibly bringing something new to the table and here’s Jake posting about the same study over 6 years ago lol.

That sneaky Jake! Sitting on his holy mountain, smiling his guru smile.

Off down the rabbit hole. I enjoyed watching this. 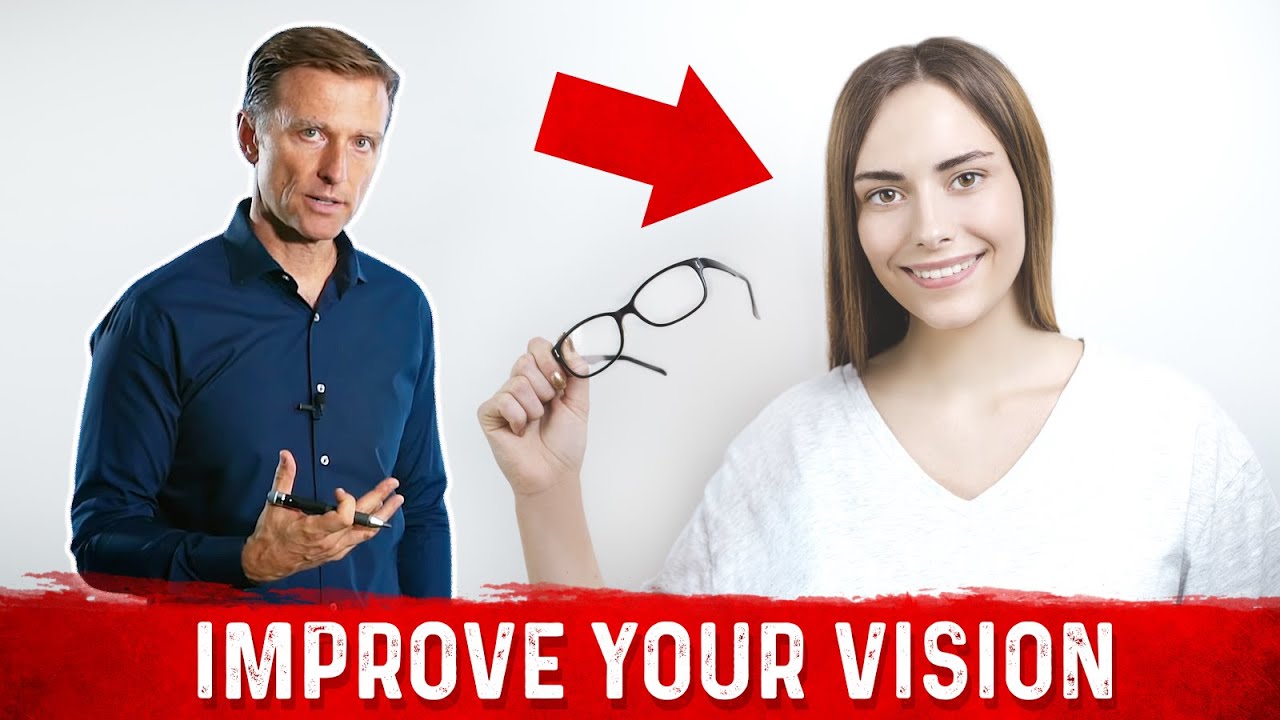 Fascinating video. I do wonder if fasting improves the rate in which axial change occurs I’m assuming because of the neural plasticity visual cortex benefits and all these physical benefits in the eye itself it likely would.

My personal experience tells to me that it’s much more natural, normal, to eat less and thus fast for several hours every day. This leads the whole body to a better condition, eyes and eye sight included (just a tiny bit for floaters as well).
It’s not normal to eat the way we eat nowadays, the body accumulates toxicity and so on.

Conclusion… fasting itself won’t reverse our myopia but a better lifestyle for sure is a great tool to improve vision.
When fasting my AF is much easier, beyond studies and science reasearches this is the best evidence that fasting is good for my eyes!
My key components are intermittent fasting (and a better nutrition in general), massive outdoor sport and brain activity through readings (1 book per week) and cultural input (example: I’m learning a new language now!)
Screen use must be avoided!!! As Jake underlined a lot and I often highlight in my videos and comments.
(Writing this comment is an exception!!! And sorry guys if I do not visit too much this amazing forum anymore, but I cut out screens as much as I can!

“autophagy” which is where it breaks down all the old and weak cells to use for other things.

Yes, and I think Autophagy, Angiogenesis & Neurogenesis are inter-connected. I feel that this process has some implications for Myopia cure also.

@nycmao Had read about this before and I believe in it. Just want to compliment you on your clear summary!

I will print push and af