Jake, you must love this, lol

for those who wonders, who doubts, who hesitates, check the first one and half minutes 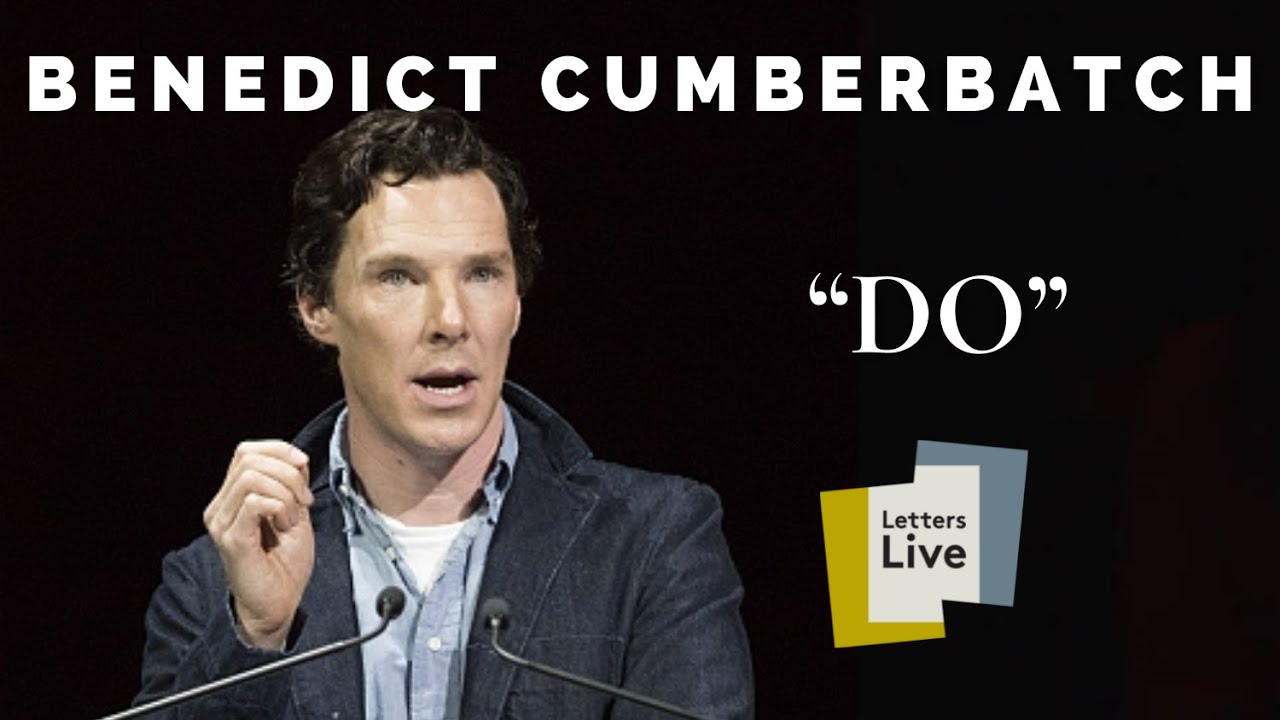 A minute and a half of impressive verbal diarrhoea, but I find some more interesting thoughts in the rest of the letter.

he was reading a book, i believe

The answer to that, and to other elemental perplexities of the creative life, is what the artist Sol LeWitt (September 9, 1928–April 8, 2007) offers in a spectacular 1965 letter to the trailblazing sculptor Eva Hesse, whom he had befriended five years earlier. Hesse, a disciple of Josef Albers and a pioneer of the postminimalist art movement of the 1960s, began suffering from creative block and self-doubt shortly after moving from New York to Germany with her husband. She reached out to her friend for counsel and consolation.

A delicious bit of trivia, but I do wonder how much consolation this actually provided to Eva Hesse. It feels more like a battering ram to me.

It seems that Sol LeWitt is not only known for his drawing, painting and sculpture, but also for his way with words.