Just sharing more incentive to get back to 20/20… 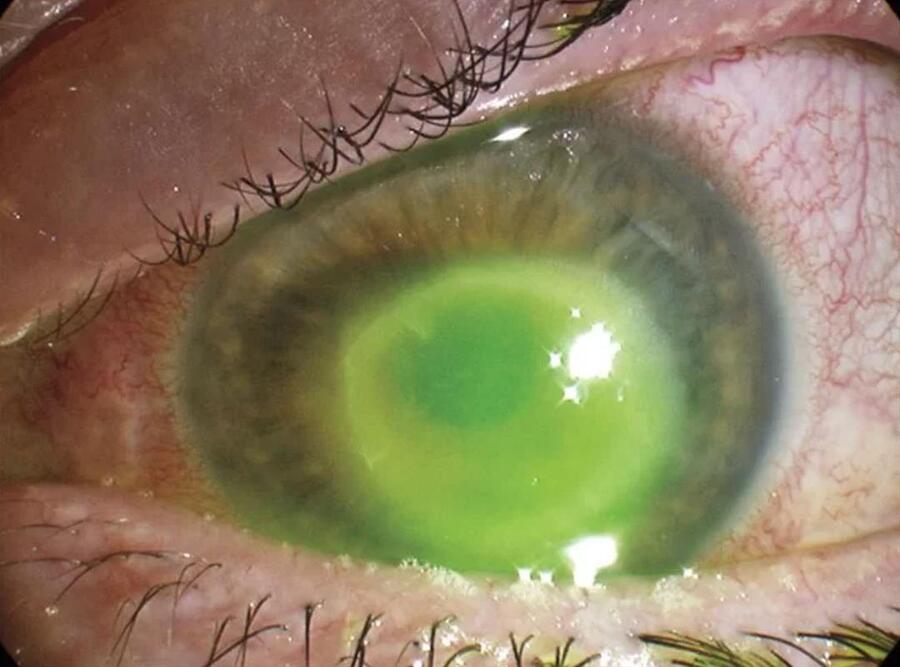 "If I get my sight back I'll never wear contacts again."

Yea, one of various reasons why I’m so torn on contact lenses. They are optically superior to glasses, but at the price of sticking objects into your eyes.

If we knew if they can help with improvement, and what the effects are exactly, we could weigh the risks against one another. But as usual, there’s not enough data.

Could never get used to the sensation of having something in my eyes. Good luck I guess.

Thank you, I didn’t know. So better take the lenses out before showering. And swimming without lenses, but with or without glasses is like better not go swimming at all, for me.

Sometimes it’s not the wearer but the contacts themselves that cause the problems. I contracted an infection called ‘White Dot Syndrome’ in 1986 after Bausch & Lomb developed a 2-layer lens. Unfortunately, while it made the lens more comfortable to wear it also allowed bacteria to live in between the layers thus protecting them from disinfectants. The bacteria ate a hole through my retina before the Doctor figured out what was going on. He tried chemical disinfectants as well as boiling to kill the bacteria but it continued to thrive. My Doctor even sent the lens back to B & L for disinfecting and they couldn’t kill the bacteria either. I eventually had to shell out another $300.00 for a new pair of lens.

Also, it’s not explained how showering in contacts can cause this - was the bacteria it in the water? Had wearing contacts led to corneal abraision before?

really? what are the chances of this? I’ve been swimming with contact lenses for like 15 years (otherwise I’d see really badly). So just lucky I guess? Or the fact that I wear swimming goggles… 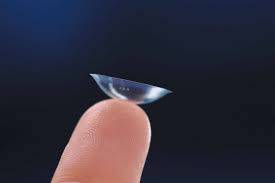 Your contact lenses sit on your eyes all day but are you putting your eye health at risk by making common mistakes?

“He suggests that if you’re wearing contacts while in the water, to keep your eyes closed, pat dry your eyes and clean your lenses thoroughly to make sure any bacteria is killed.”

so to keep it real, such infections are EXTREMELY rare and if you have good practices you could in theory use your lenses in the water like I do - I guess it helps to have goggles so the water never touches your eye!

I only wear my contacts on special occasions. Because of this I just buy the single day use ones. No cleaning/disinfecting just pop them in from the package and at the end of the day throw them in the trash. I tried the ones that are supposed to last weeks but they would just get more and more uncomfortable.

How soon would they get uncomfortable? With the previous brand I used, mine would also get more uncomfortable as they got older, but to be honest I was a bad boy

and used the monthly’s for about 4 months (although I only wore them for sport and going out in the evening, so max about 10-12 hours a week)…so yeah after about 4 months they’d get uncomfortable. Since I switched brand they are better and even after 4-5 months they are not uncomfortable. But yeah, at some point you gotta switch to a new pair. To be fair though I clean them before putting them in and after taking them out before storing them.

I was probably bad about cleaning them enough and I also live in a dusty and high pollen environment so the long term contacts were not good. I also have dry eye so like I said my day use contacts are fine for special occasions and work and I just hope to get to a point where I dont need contacts. #20/20 baby

. My eyes are very tolerant of contacts in general but along with using Clear Care, I’ve been able to wear monthly contacts for many months at a time.

Thanks fo rsharing, that, glad to hear I’m not the only one…