I knew the work and theories of Rupert Sheldrake well before I knew the work and theories of our Jakey. But the further I get into Endmyopia, the more I think that the theory of morphic resonance may be operating on our project in a very productive way. If the theory of a community of resonating learning is valid, then the usefulness of a forum like this is not just to encourage us and give us warm fuzzies in the feeling of fellowship and community, but it also might actually have physical effects.

Sheldrake is all over YouTube. There must be 100 different appearances by him in all kinds of contexts. The one I’m linking to is not necessarily one of the best, and the interviewer is so Iowan as to be almost sleep-inducing, but he winds up being a very good interviewer and allows Sheldrake to outline the very basic principles of morphic resonance right at the beginning. Here he speaks of the way that formation of crystals happens with far greater ease the more the formation is tried in different parts of the world where no knowledge of the activities of the other parts is present, but in other lectures and interviews he talks about how rats were taught new tricks in a Harvard laboratory, and not only did every new attempt to to teach new rats the tricks there become progressively quicker, but the attempts also became easier and faster in a New Zealand lab! This, of course, is a circumstance that should not surprise a quantum physicist at all. Sheldrake has done many laboratory experiments that confirm the principle.

So the suspicion unavoidably has invaded my mind that the more people who do active focus successfully, for example, the more effective attempts at active focus around the world may become.

I’m putting it rather naively here, but Sheldrake’s theories developed by strict application of the scientific method are not naive at all.

Like Jakey, his the detractors among the conventional appliers of conventional dogma attack anything that doesn’t fit with their doctrines that they take on faith. His TedTalk was even censored under pressure from some scientists (though it’s now available on YouTube). 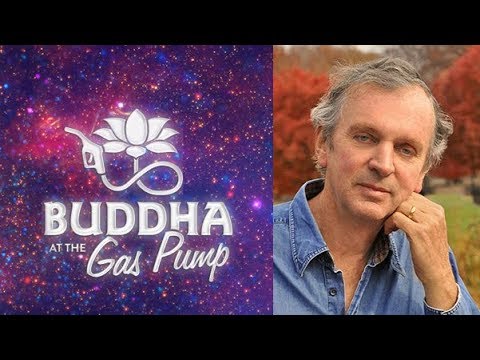 He speaks a little about vision itself at 15:14. 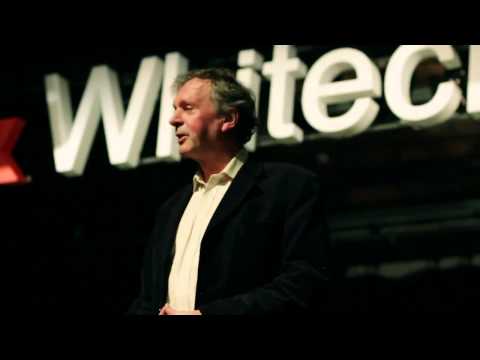 “Publication of new discoveries is permitted only if it agrees with what the academics already thought. That’s what peer review is.” 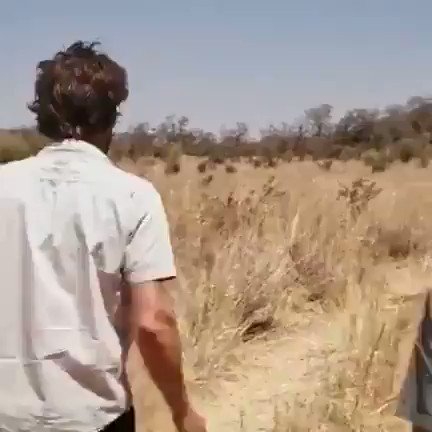 @JanKhan20104863
@PhotoToasty @FatEmperor Academic corruption and politicisation! Allan Savory ‘Ecologist’ is president and co-founder of the Savory Institute says: What is science? “We are going to kill ourselves because of stupidity I strongly believe, we are damaging ourselves in every aspects because of stupidity?👇 https://t.co/5PnAM2oisY”
Astigmatism_Assasin July 17, 2021, 7:07am #4

Interesting Ted lecture. Probably betraying my own biases by saying that his lack of socks and shoes made me take him less seriously (not you, Jake, different, non-hippie genre

). But I did enjoy it – mind expanding, thanks!

“Publication of new discoveries is permitted only if it agrees with what the academics already thought. That’s what peer review is.”

Yup. This is a huge impediment to scientific discovery & advancement.

Posted this before, but apropos:

As a programmer, I’m inclined to believe in a mechanism like morphic fields, for the simple reason that if this universe was created to generate information, then I would definitely have to implement something to promote poisitive stimuli so I can sieve away the countless instances where nothing interesting happens.

I also had my shares of premonitions and weird stuff, like a sudden idea that if I tossed a bottle cap sideway it would land inside a glass, 1m away without looking, and well it did.
I always wonder if it was all due to pure coincidences, or if there’s an actual scientific underlying mechanic that allows these things to happen.

They do seem to require and intersection of knowledge, which means specific neural configurations, which means a specific structure. Maybe Sheldrake is onto something, although he did a poor job of exposing his theories.
Who knows, maybe with Wolfram’s physics thing with cellular automatons something will come out that sheds light on the topic.

In the end if the purpose of reality is what I guessed, and the many-world interpretation is right, then it is very likely to be a mechanism to share positive feedback into the system.

All fascinating stuff, too bad I’m not a physicist.

Maybe Sheldrake is onto something, although he did a poor job of exposing his theories.

Uh. How many of his many books have you read?

I mean to the scientific community, otherwise he wouldn’t have been shunned so hard (or so youtube tells me). The first I heard of him was an article saying he’d been censored, and then the TED talk on youtube that had been censored.
And no I didn’t read any of his books, I heard about him just one month ago. I’m pretty sure anyone who thinks about it would end up with similar theories.

He’s not the first to investigate these effects. There have been many inconclusive experiments.
Also think about the advanced unicorn farms: collective unconscious, remote viewing, precognitive dreams, unlikely evolutionary paths, law of attraction, etc.

In the end any of this stuff is only possible if having something physical in common can affect chances. Knowledge is also physical, because it’s stored in neurons, and if similar arranged structures do have some resonance effect, there you have it, a collective unconscious.

I bet on God being a good engineer who doesn’t just let losing universes run with the same priority.
Imagine making a videogame with procgen, but it makes a lot of game worlds without oxygen and you get a “You died” screen the moment you hit start. Whew! That’s just poor design!