I have ants in the pants and boogie in my feet, I never thought I had to stop and stare sitting or standing. Instead, I just cut down drastically on smart phone time, made sure I can’t reach the monitor with my arms stretched out in front of me (including the screen of the tablet!) and had good lights around me.

Never considered close-up as “statue” time, and distance as “a lonely cowboy staring at the horizon” time.

I’m grateful for the existence of parallel EM universes that allow us to interpret the guru’s recommendations completely differently. This allowed me to take the journey easy

That’s good to know despite no exercise able to reduce -1 and -0.5. However, it could have been much more up to -1.5 in both least ly as it passed 22 months but still with that much close up screen daily, reduction of -1 and -0.5 might be decent.

Like I already told, I am not that perfect at English. Also when I mean to say in simple language, the whole lot of thread when I am reading, I am really confused about the actual progress of the person and hence I mean to ask that instead of a very lengthy conversion going on here, I want to know clearly the person’s exact progress. Main reason to ask him is as he is at close up screen for 12+ hrs, which is the case studies I am looking for as I am also 8+ hrs on close up screen daily.

That I can understand very well, and it was kind of David to answer you so concisely.

Lucky for you. As I said, if I’m too far away, with my differentials then I get eye strain - most people don’t - I guess this is my curse.
And if I’m too close, obviously, we know the problem

This allowed me to take the journey easy

taking it easy is nice, it just doesn’t seem to result in any progress for me, so I have to analyse what is wrong and thinking/analysis is somehow opposite to taking it easy

Just so I can easier find it: 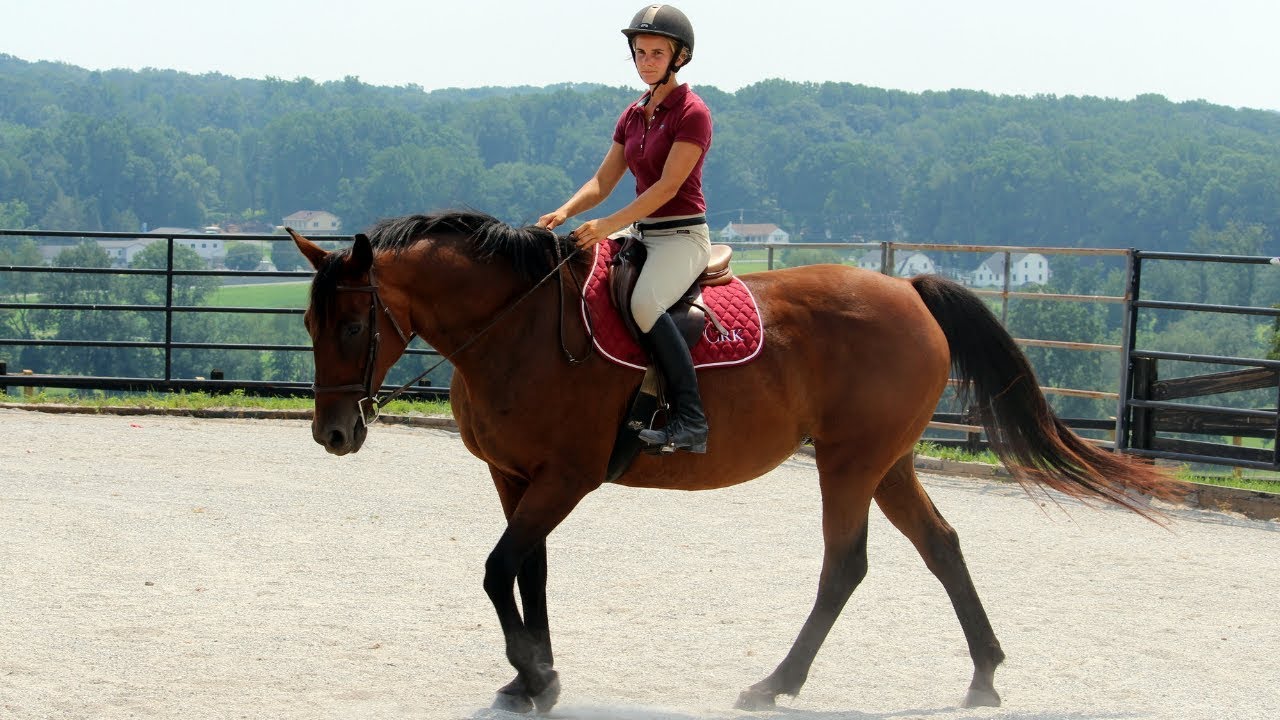 I think it’s an awesome explanation to how to do relaxed AF. It should be also a good way to find AF, especially for those who have problem for finding it in distance settings. Or for those who feels that AF is straining and who can clear just a tiny bit of blur with AF.

This is an awesome find. I’ve tried it, and it feels exactly the same as I described by “watching the whole view” in a long post a while ago: https://community.endmyopia.org/t/peripheral-vision/7100/60 It also has the same benefits, as: my eyes feel totally relaxed, and a really sharp view (not clear flash, but sharper than my usual AF) One of the advantage of this method that there is only movement is needed to activate the AF, there is no need for brightness and contrast (at least for me…

I think it’s an awesome explanation to how to do relaxed AF. It should be also a good way to find AF, especially for those who have problem for finding it in distance settings. Or for those who feels that AF is straining and who can clear just a tiny bit of blur with AF.

Also various parts of this update, what everybody should read when they ask what diopters they should get - and complain when I

them and say “you need to figure those out yourself”.

Was wondering if you had a routine you partake in specifically focused towards vision improvement? I notice you said in this thread you spend 12+ hours in front of screen (with breaks) so definitely curious as to how (and whether) you allocate specific time to improvement.

Hopefully I can make gains like this at some point!

So those improvements are not that stellar. Though I don’t think because of the 12+ hours. For those what I’ve found most beneficial if you can do a long break during the hours. So it’s better to have 2 times 60 minutes break, than 6 times 20 minutes. Also usually during the weekends I have 6-12 hours of no (prolonged) close-up vision time on both days.

Ok so interesting you didn’t have a specific AF “training” routine. I also spend a lot of time in front of screens, don’t use diffs since my vision is good enough that I can see the screen with a bit of blur - but sadly I’m not really seeing any gains yet… I was thinking perhaps I was being too casual about things (that likely is still the case tbh).

Will pay more attention to taking breaks and stuff

and I think more distance vision.

Unrelated, but I’ve tried my old black frames instead of my current clear ones (I mentioned that I’m started to replace my frames to clear ones?). And:

Those black ones are just horrible to look through. I really recommend everybody to try clear or frameless glasses, especially if you use (thick) plastic ones currently.

A pity for too slow improvement. Yet improved! Congratulations.
Perhaps you monkeyed a lot with different habits, strategies and lenses - this might explain why your improvement was so slow.

Well, you was on a count to severe myopia (> -4.00) and now you are more firmly with medium range myopia (-2.25 to -4.00). You are now able to read books without glasses. That’s a bit cool. Seeing PC without glasses is perhaps the next major landmark.

But moved the screen from ~50 cm back to ~70 cm. I don’t use mobile phones almost at all since home office and since I stopped gaming on them. Also can read books or use phone without glasses. So I only use differentials for PC screen which I can move as far as I want. Also this way differentials are usable on kitchen counter height, so more blur challenge opportunity

In some sense the idea came from @Varakari’s “indoor normalized” idea, just from the other direction.
Anyhow while the main idea came from my “relaxed focus” - “peripheral promotion” experiment (if the screen is farther it’s easier to not tunnel-focus on it) I realized it has another huge advantage. Having a smaller diopter gap between my normalized and differentials (-3.00 normalized, so it was -1.50 with the old differentials and -1.00 with the new) also results in a much wider “edge of blur”*. With the old differentials moving around 3-5 cm back was the difference between “full clear” and “almost unreadable”. Now it’s 30 cm! (just measured

) Which makes it’s much easier to stay in the edge of blur, without straining my visual system.

* which again a misnomer

But it’s not a “line” which the word “edge” suggests.

@Lajos maybe this is the cause of the problem you mentioned in this topic too?

What is the diopter gap between your differential and normalized?

Currently 1.5 D
So you’re suggesting go back to a previous stronger pair of differentials and move the screen back?

Good thinking, especially if you don’t have close screen use.

But it’s not a “line” which the word “edge” suggests.

With higher myopia, it seems very much like a line to me. With my uncorrected -5 SE left eye, I move from clarity to unreadable blur in the space of a few mm but with my -1.25 SE right eye I have a long range of degrees of legibility when working at my screen at about 70cm. I lean in and out a bit according to what I am doing on the screen.

I know that having such a big diopter gap might seem like a burden, but it also allows for some useful comparisons.

That’s what I’ve did now. Only for 2 days, so I cannot tell how it will influence my improvements, but I really enjoy it so far. Of course it only work if most of your differential use is on desktop screen. If for example it’s 50% screen, 25% laptop on the move, 25% phone then it’s much harder because you cannot put the laptop and the phone 60+ cm far from you.