Conversations with opticians, optometrists, and even ophthalmologists have taken a turn for the more positive lately.

Are they all a (quickly) dying breed, though? 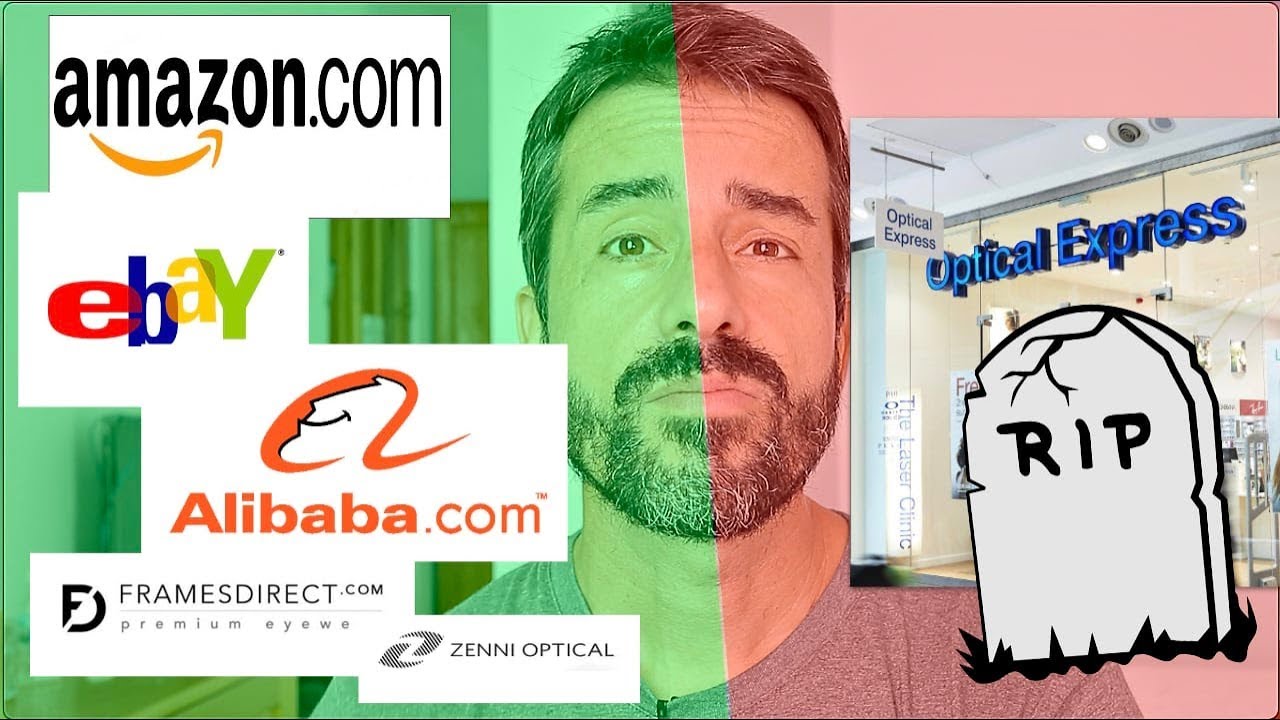 With the present smartphone and tablet habits there will always be a need for these guys. So many people are just happy wearing some correction and don’t feel the need to become emmetropic again. This will always be the case. We’ll keep being a small group compared to the rest of the myopic world I think.

Also, Optometrists have been moving more toward eye health for a long time, doing a lot of what Ophthalmology solely used to do. I no longer (like many here) rely on the eyewear “prescriptions”, as I can measure my own simple myopia more accurately myself, and can use glasses that are at the lower end of the “full correction” range (i.e. normalized correction) to provide more comfortable and productive vision anyway. That said, optometrists will always be needed for contact lens prescribing and checkups, which you can’t do on your own. And retail lens sales is a huge market, which we rely on too, like the general population.

It’s too bad “retail optometry” is a thing these days, but it is, and I don’t really like it, but can’t totally fight it either. I agree about Amazon, et. al. taking it out, though. I actually kind of look forward to that day, honestly.

Mark my words…we have 20 to 25 years until Optometry as a business goes the direction of Endmyopia. I firmly believe it will happen, like you, @jakey. It has already started, even though it’s hard to see it. This is the profession’s way forward…once they accept that it’s possible.

One problem is that Optometrists used to prescribe distance minus conservatively (like normalized), but then got derailed by studies in the late 1990s or early 2000s that concluded that full correction was best. Somehow, along with getting lazy and relying on technology, this resulted in the rampant, myopigenic overcorrection of today. The pendulum always swings back toward what is best eventually, though…and that is why this site exists…it’s one of the first steps in that process.

The current problem with the lens sellers and their futuristic presentations on reversing myopia, is probably that the myopic, conservative bean counters in their companies aren’t buying it yet, and are keeping them from doing it. All they care about are two things…selling glasses and buying other companies, and the optometrist is treated like a financial accessory and the customer like revenue stream. Once they’re replaced by a younger generation, though…

I agree about the future. I just can’t get over a coworker of mine paying $600 for a pair of progressive glasses last year. A lot of people don’t have that kind of money laying around. If prices go up too much, many people will go online for cheaper options because that is the only way they can afford glasses.

Our town has the highest density of optic shops I have ever seen anywhere. I can’t imagine how they all stay in business. Perhaps in a few years, there won’t be as many. Don’t know. But I for one have no intention of trying to prop up the industry with my dollars. I will go for an eye health exam every 2-3 years. But I will take care of my own vision needs myself with my Snellen, Jake’s online tools and ordering my glasses online.

Thanks, Jake!! And thanks to everyone for the great conversations and encouragement!

Exactly! Honestly, I don’t get why more optometrists won’t get on board with correcting myopia. I’m probably going to go through 20 pairs of glasses getting from where I am to 20/20. That could be a lot of sales for an optic shop! Too bad there’s no way I’ll get a single one of those glasses from a shop, since 1) I can’t find an optometrist willing to give me the rx I want and 2) outfits like zenni and eyebuydirect can get me suitable specs for waaaay less.

@Slsatrom, I will likely never wear progressives…even if I end up with presbyopia someday. Reading glasses if needed will suffice. It won’t be any different than using “differentials”. I have seen family members who wear progressives have major problems navigating space, that impact quality of life. There are some Optometrists who will prescribe progressives with a low minus in the top, and a low plus in the bottom, if they are nearsighted and have presbyopia. I just don’t get it. How can you adjust from a plus to a minus like that in one lens? I don’t think you really can.

Exactly! Honestly, I don’t get why more optometrists won’t get on board with correcting myopia.

They will…give them some time.

Jake doesn’t like progressives anyway. Too easy to tilt your head a little and start using your distance strength. Besides, field of vision is tiny with these in the mid range. The cool thing about them is that if you torn your eyes instead of your head while wearing these, the distortion is enough to make you motion sick after a few minutes.

And when I say cook, you know I really mean not cool!

I wear a smaller lens in a frame that stands away from my face a bit so I just look under them for brief closeup. No need to take off the normalized that way.

I’ve almost always done that for closeup… it probably kept my vision from getting worse over time. It only got worse when I looked through them for all my close up time, looking back over the years…except for maybe when I was really young and looked at things from a few inches from my eyes for long durations without glasses.