I just watched Dr. Saladino’s video from earlier today and he mentions wanting to get lasik. I wonder if he’s not come across Jake yet. He runs in the same circles as Brad Kearns and Shawn Baker so I would hope he has. @jakey have you ever been in talks with him? This might be the right time to reach out. 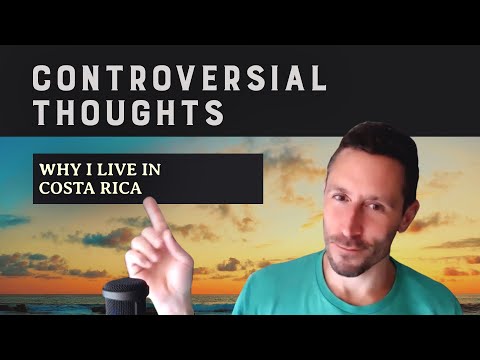 @jakey have you ever been in talks with him?

Have not. Guess I’ll ask who chats with him.

Also likely useful if enough of us here reach out to him via social media, maybe he’ll pay attention.

Tweet, comment, message, let Paul know there is endmyopia and better ways to take care of his eyeballs than risky surgery.

If Paul tries, Paul likes, Paul talks about our stuff. Group effort for some grassroots outreach!

Message him on FB: Redirecting...

I Facebook messaged him along with my YT comment. Someone likely unrelated to EM warned him from lasik too by giving his own experience of a bad outcome. If you get on his show just keep in mind he has a blue blocking glasses sponsor 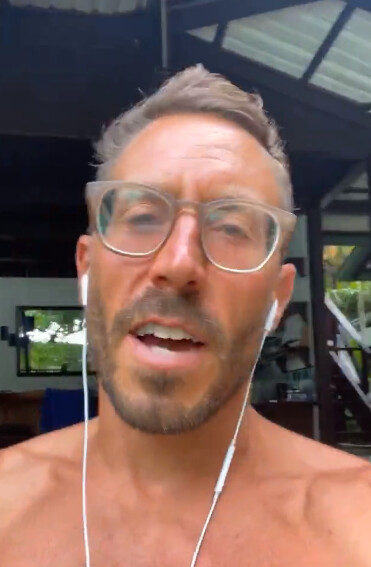 I doubt he’ll read his YT and insta comments.

Tweet, comment, message, let Paul know there is endmyopia and better ways to take care of his eyeballs than risky surgery.

Commented on his YouTube channel (I had included links and other EM resources but the comment did not get posted, even after trying thrice. I am unable to post links on other YouTube video as well, so wonder if it is the creator’s channel settings or YouTube or me!)

In other news, a popular Indian YouTuber released an eye video. More than 3,00,000 views and 3000 comments in less than 24 hours. Have spent the morning productively directing people to Jake’s channel.

Agree! I felt like those who go “army! army!”

Haha maybe. But at least they are from “real” people with experience and results, and not paid sponsors

btw I have really enjoyed your videos on the process. Especially avoiding the pitfall of reducing too fast. It is always so tempting. Thank you!

Dr. Paul Saladino,
I hope you will consider natural vision improvement before electing to get laser correction. I started the endmyopia journey in September, and have seen real (measurable) results. If you read through Jake’s 7-day guide, and check out some podcasts I think you will see how this actually works, and has for so many folks. It does take some habit changes. It’s a long game. The expected rate of improvement is 3/4 to 1 diopter a year. I am 8-1/2 months in and have improved 5/8 D both eyes (mostly sphere and some cylinder). It is amazing!! I had laser vision correction in my dominant eye in 2003. If I could go back I would not have done it, and would have done the endmyopia methods in a heart beat. That eye is drier than my non-corrected one. And although I had 20/15 in my treated eye at first (night vision was never as crisp as with glasses), after a few years of the same bad habits (tons of close-up computer work with no breaks - not enough outdoor sun time, etc.) it got worse. 20/40 when I started EM in September. Now I’ve improved it to 20/25 (feels amazing) and my other eye improved from 20/100 to 20/60. And I notice the difference every month that passes by. Anyway, just throwing this out encouraging you will give this a try! Cheers!

I tried to make my comment less preachy. The man will look into myopia reversal if he ever wants to do it, but I know that it’s an investment that someone willing to pay thousands of dollars for a quick fix isn’t necessarily in the right mindset to make. However, attracting his attention to the fact he might irreversibly mess up his perfectly healthy eyes with that eye-lobotomy (that we somehow are allowing to be practised in twenty freaking twenty-one) is what any decent person would do.
Don’t forget to thumbs up/like the EM comments so he might see them!

I remember trying to bring it up during a live stream Paul was on over a year ago. It takes volume for people like him to pay attention.

Maybe we need a trend a hashtag

Agreed, as long as the mass of messages don’t sound like bots or zealots I think the volume of people will help.

I’d love it if this was the post that broke the camels back. lol

Sent a facebook message. I referenced the HPO podcast since Dr. Saladino has been on that one as well. Jake’s interview was epiode 67.

He won’t. My guess would be, about … five messages. Our most darling fellow plane hackers aren’t the leave-comments activists type for the most part.

I left him a friendly informative message on IG to check out Morris Wexler, the EM community on FB, and your podcast interviews and podcast @jakey. Hope it helps!