Working with an artist on ideas for how to create a set of characters for the endmyopia site, to illustrate concepts. As part of an updated endmyopia site with much better starting explanations of what’s going on with your eyes, and what to do about it.

(yes I know, it’s only been half a decade of ignoring that minor issue)

Don’t want to use text only, or random stock images. When we talk about for example, you playing to much on your phone with terrible posture, I’d like us to see a character illustrating this.

We could have the “you”, darling fellow reader and participant, and an optometrist (heh) and make a sage and wise guru (which finally would stop that being Jake and rather transfer those powers to something appropriately fictitious).

It’s been a challenge figuring out what characters look like. Although the very ingenious artist sent me this: https://www.boredpanda.com/cartoonist-draws-himself-100-cartoon-style-kevin-mcshane/

One person, drawn as a 100 different character styles. How brilliant is that?!

So … putting it to you to vote which if any of these styles of character would most work for you.

(also if you’re wondering, can endmyopia afford this? the answer of course is no … though she’s in Lithuania, which is a country more suited in income ranges to endmyopia’s monk-like budgets)

What’s the vice janitor think? Wellllll … one of them is supposed to match the style of the show “Archer”, which I’d contend is the single most valuable piece of content ever produced. So my vote would be for this (yea yea yea I know it’s not on the list - now you vote for something more reasonable, or this WILL be an Archer themed Website - especially all the drinking and … “phrasing”!).

Since that’ll be good for nobody (except ole Jakey’s endless amusement, you better participate here with better suggestions. Chose and comment in this thread!!! 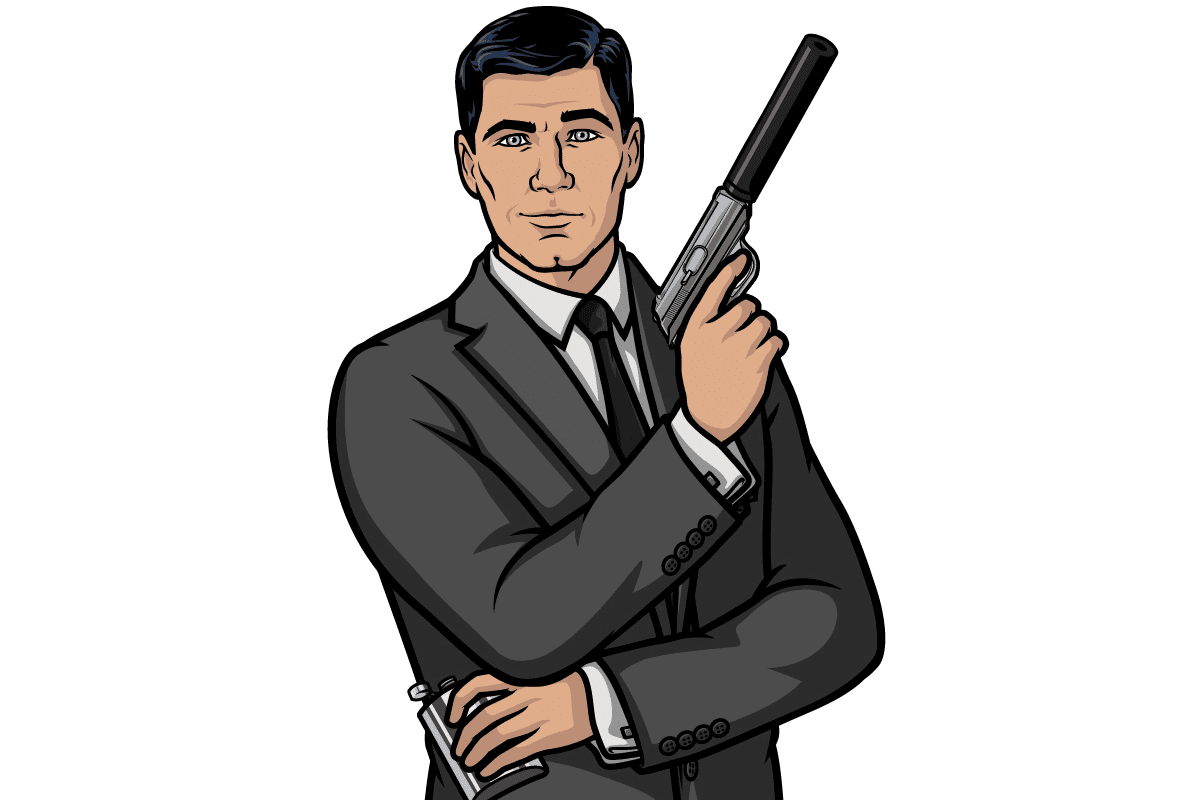 I can more easily think it in a funny style than in a more serious.

It could at least be a year for all sorts of paid deceptive advertising and puns.

Thanks for the thoughts on characters. Looks like it’s going to be strictly between you and me what things will look like in this next version. Break out the graffiti spray and start thinking about your favorite obscure inside jokes!

We should introduce a villain too, something like this

(the poor girl, I’m being totally too difficult about the character thing)

You might catch a lot of traction from using the Pepe the frog meme, but then again you might get flagged for hate speech

Yea I don’t think we want to pledge allegiance to that particular camp. While it’s hilarious and I for one am all for the trolling factor … it’s too political. 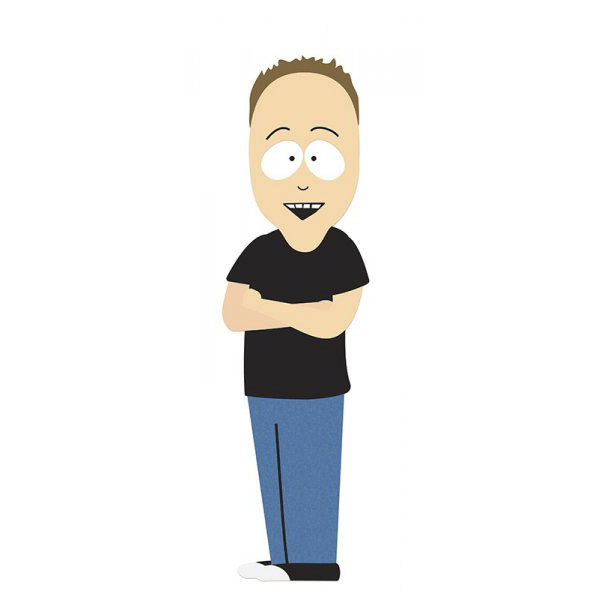 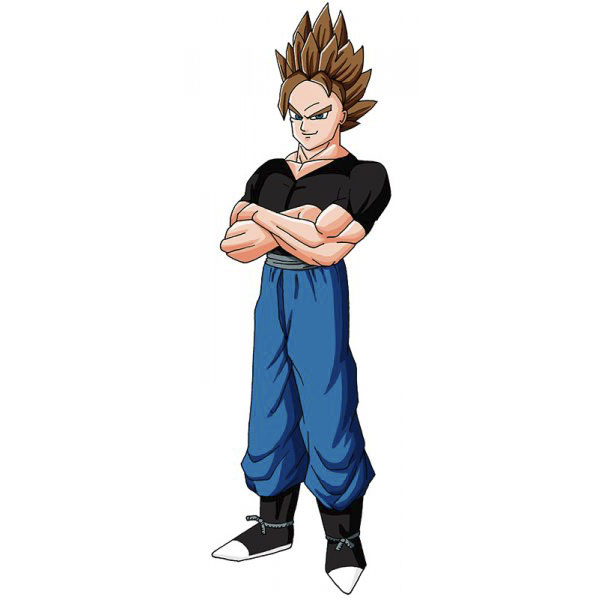 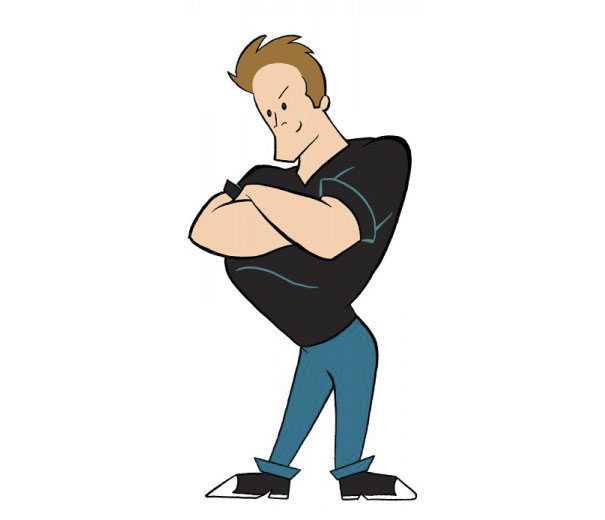 @halmadavid let us not forget the bigger villain of the “corrective lenses” themselves!

Am I the only to notice some similarities with your profile pic?

No wonder this character seems appealing to you

Tbh though, you do have a point…

28 (simple but my favourite)

A kitten would be a perfect cartoon character IMO (meeowwwwww)